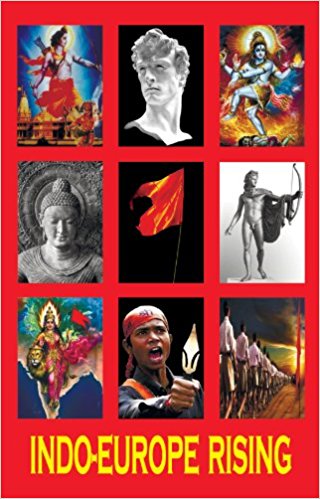 “Of all that is written, I love only what a person hath written with his blood. Write with blood, and thou wilt find that blood is spirit.” — Nietzsche

Gwendolyn Taunton was the recipient of the Ashton Wylie Award for Literary Excellence in 2009 for her work with Primordial Traditions and is a well-known author on Hinduism and Heathen/Pagan Traditions.

The Experience of Exile in Albert Russo and Martin Tucker

Ever since the wanderings of Odysseus, exile has been a central theme of the epic tradition. With its roots in this tradition, Boundaries of Exile, Conditions of Hope by Albert Russo and Martin Tucker seems to represent exile as a fundamental existential

There is a type of novel whose aim, as Jonathan Swift wrote of his intention behind Gulliver's Travels, is to